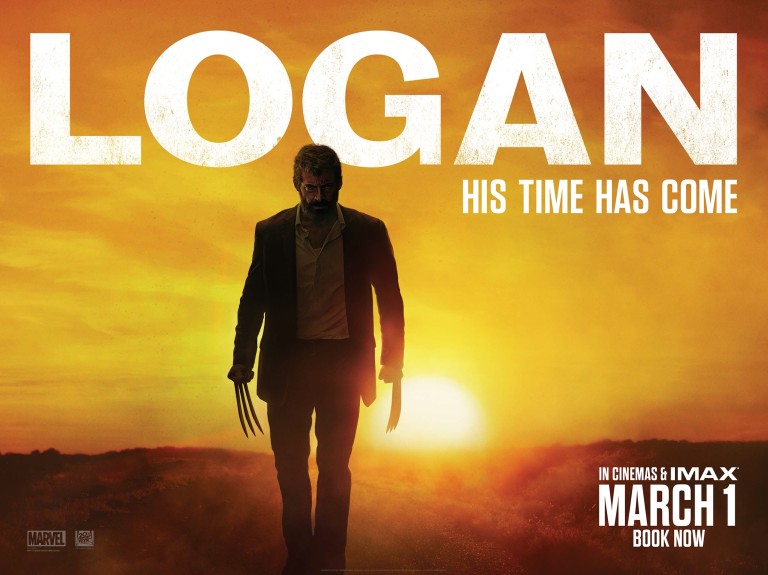 “Logan: The Day the Mutants Died.” Conclusion: 6/10. My hat is barely off for this movie. Hugh Jackman and Patrick Stewart were excellent and the movie’s strongest offerings. It’s gritty, oppressively dark, and the violence is not like anything I’ve seen in a superhero movie before. At times, it felt a bit overwhelming within the context of the story. While I would say the movie, refreshingly, had a sense of stakes attached to it, some of the action scenes suggested otherwise. As for the story, it’s very basic and the villains were uninspired. A rather mixed bag but there was just enough there that worked for me. #ImMovingToCanada #TheSoundOfViolence#TooManyFBombsForPastorLarry #AttackOfTheDrones #SilverBullet#NoGutsNoGlory #GoodHead #CerealKiller

‘Logan’: The X Factor. Conclusion: 8/10. The violence and cursing were a little much, but there are definitely aspects of a darker/bloodier superhero movie that are appealing. I typically like more serious movies which I think is why I liked it so much (even though the fools sitting behind us kept laughing at everything). The characters were well acted, the cinematography was pretty good, and the score was fantastic for the most part. The biggest flaw is that the story was too simple and the antagonists were terribly uninspired and trivial. As for being almost 2 and a half hours long, it didn’t feel that way; it’s a little slower at times, but I was never bored. #theLauraX #teenagemutantninjadaughter#theOldManandtheSea #TwistedMetal #runningaroundleavingscars#muteant